Apply the Abstract Effect as a solo effect or mix with any of the other Helium tools in the same 3D space.Create Flag like animations, FUI elements, striking backgrounds and more. 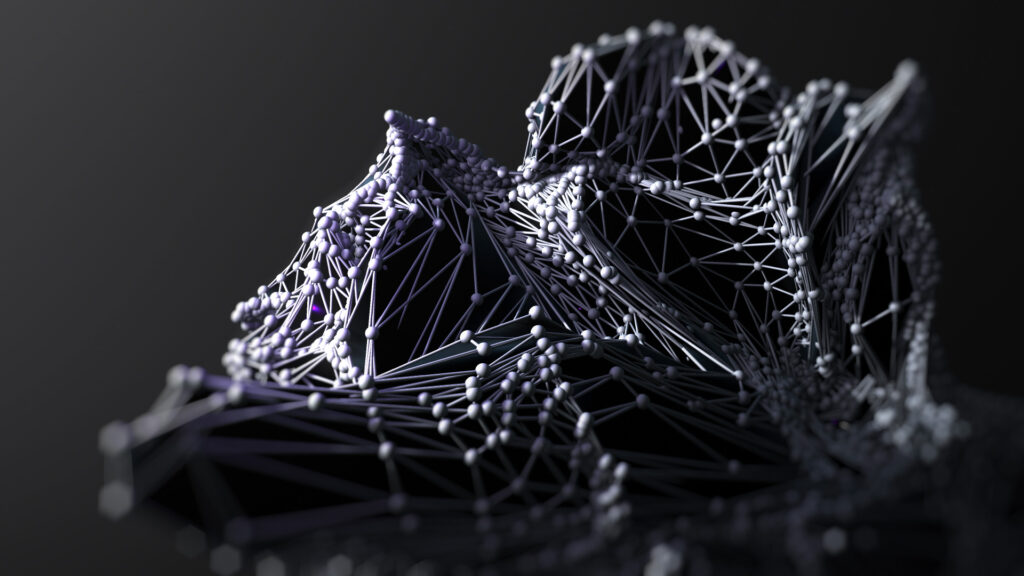 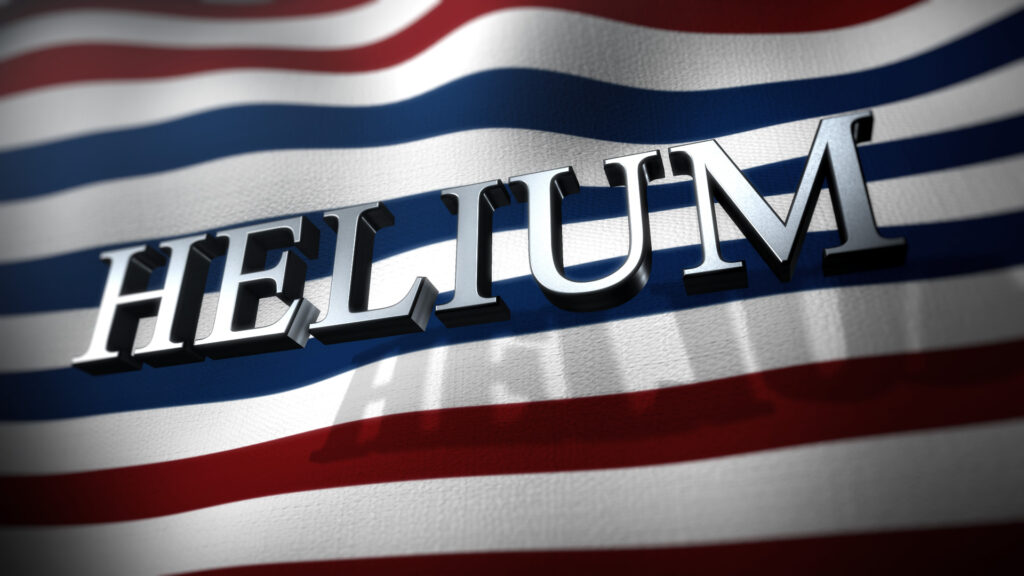