Easiest 3D in After Effects.

Feels natural for the After Effects user 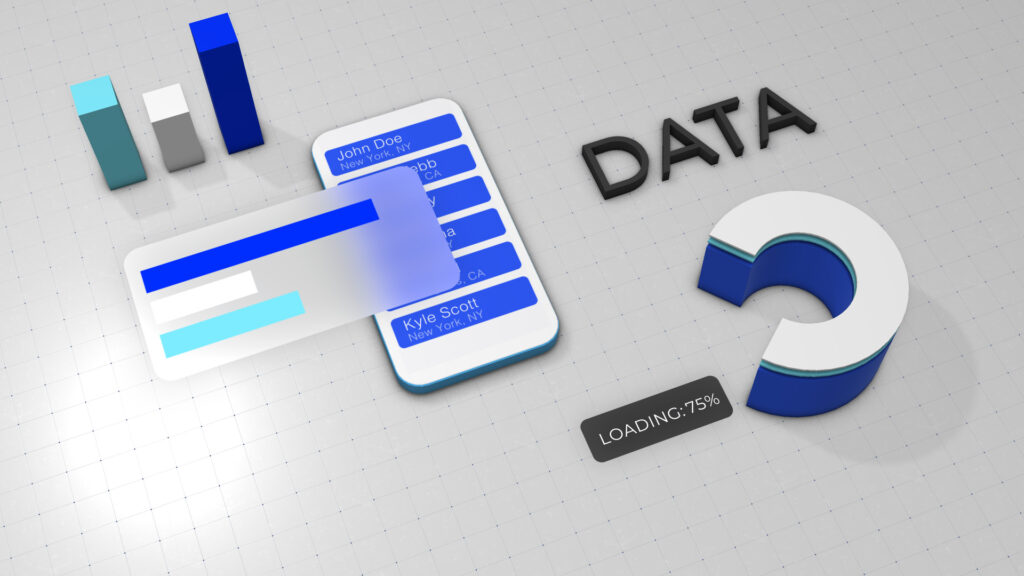 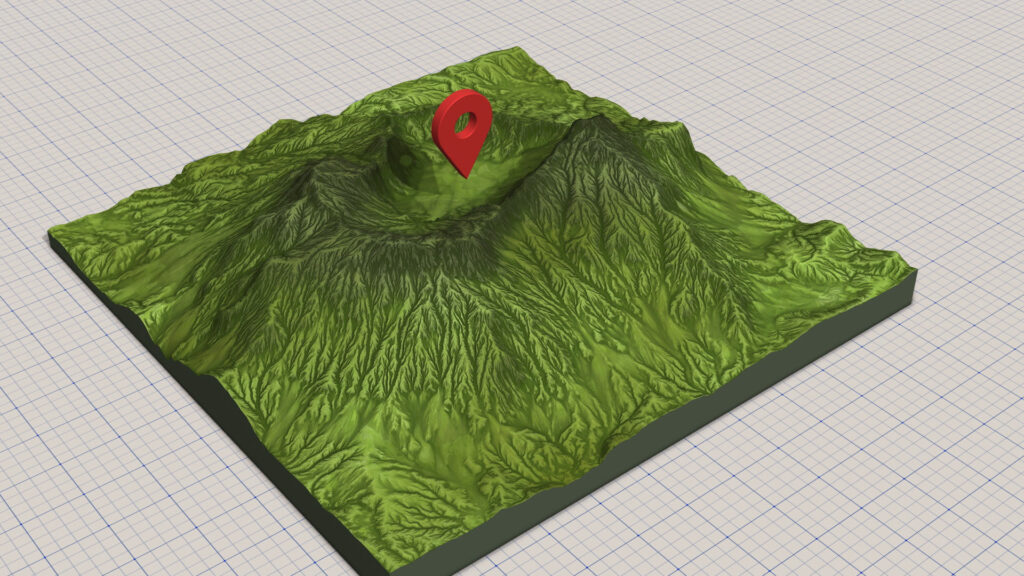