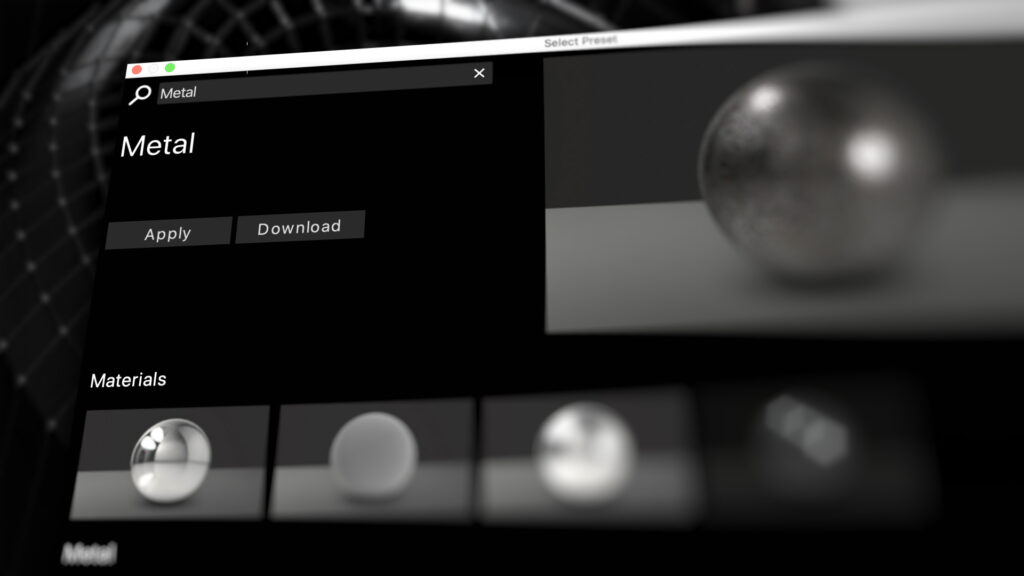 Available now for macOS and Windows.